About a week ago, Leica Camera AG finally released the most recent version of firmware for the M digital camera. This, of course, provoked many angry comments from non-Leica users about how backward Leicas are. It could be said, though that people who buy on specifications, technology, and making reasonable and difficult-to-question choices will buy something like a Lexus. People who are gunning for a different feel and are less risk-adverse might go for Jaguars.

The functional differences between a Leica M and, say, any other 24mp camera are fairly minimal. The sensors, imaging process and electronics are very similar. The big difference is in metering and focusing systems. There no way, whether by firmware or otherwise, to make a rangefinder-equipped camera emulate a DSLR with its own equally primitive mirror and phase-detect system or a mirrorless with its contrast-detect focus. And although one could always make the argument that 1,000-segment metering is very accurate, it is not the experience of this writer that it is appreciably more accurate than five segments. And that is not, in itself markedly superior to centerweighted averaging and a modicum of human intervention.

In the past, it seemed that firmware changes could only radically improve cameras that were mostly electronic, like the Fuji X series. For the M, Firmware 2.0.1.5 illustrates that the M typ 240 is much more flexible from an electronics standpoint than the M8 or M9 – and that the future of the system probably will lie in more and more adaptability through software.

The changes in this firmware can be divided into novelties, corrections, and instances where things have gone backwards a little bit.

1. Novelties: where the M pulls ahead of other cameras. 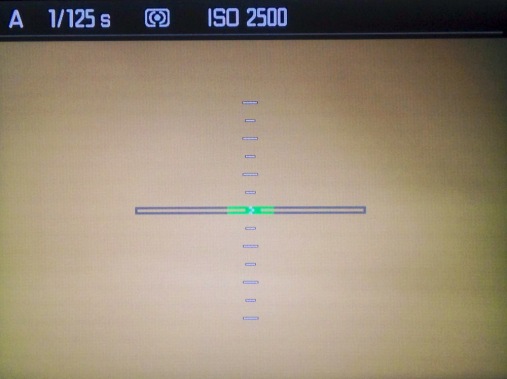 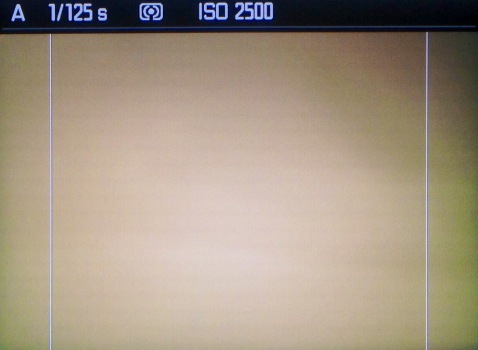 Corrections: where the M is catching up to the M8/M9 or other cameras.

The Luddite terrorists have won: where the M has been pushed backward by its cantankerous arrière-garde.

There are other changes in this firmware (changes to ISO range, different colors for focus peaking, better lens detection, and persistent bracketing settings), but the ones discussed in detail above are going to be very compelling to M owners and will start chipping away at the resistance of the hard core of M9 enthusiasts. Well played, Leica.